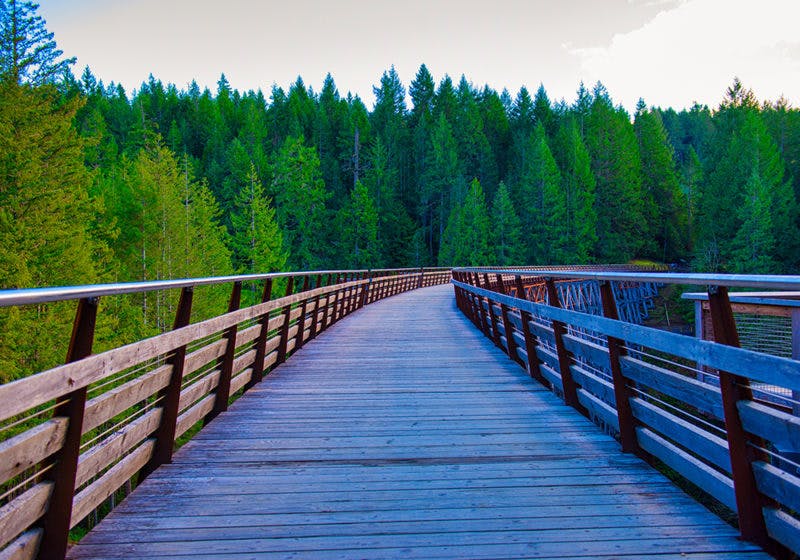 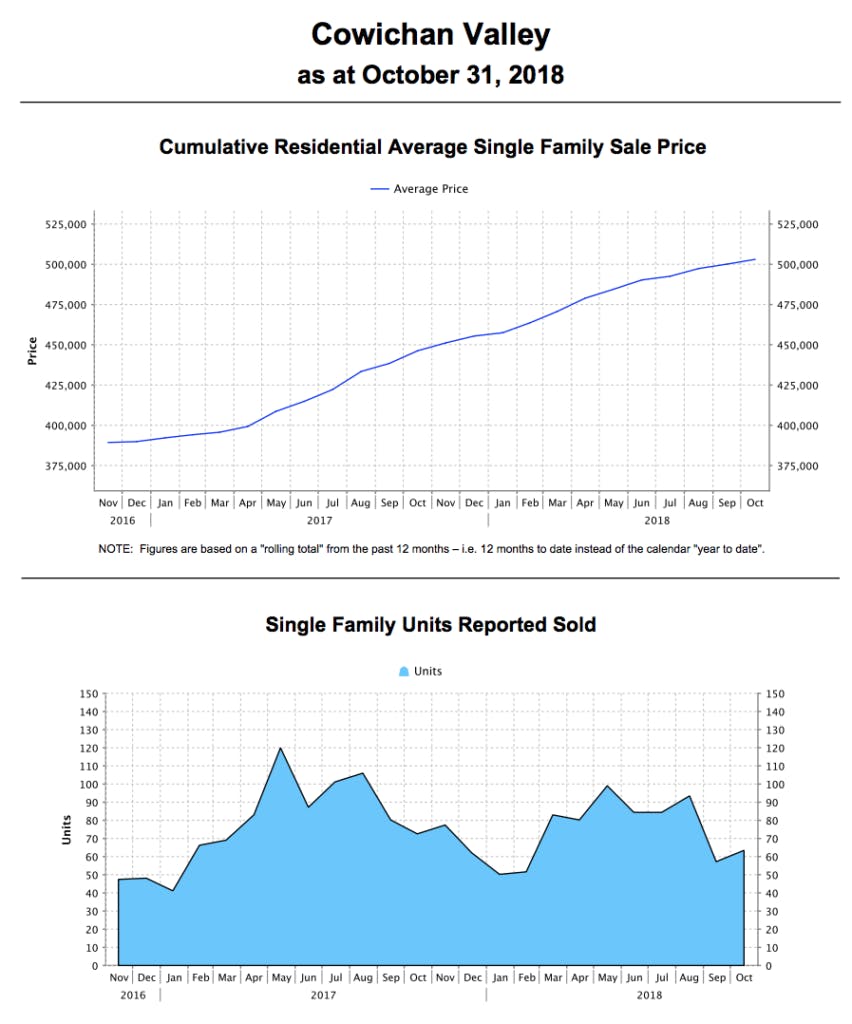 This year’s housing market is behaving as expected, moderating after the record-setting pace set in 2016 and 2017. Government policy-side measures introduced to cool the market, such as the mortgage stress test (Guideline B-20) and higher interest rates, are taking their toll on housing sales throughout the country. On the positive side, the provincial economy is still doing well, and the British Columbia Real Estate Association expects housing sales to make a modest recovery during the next couple of quarters. Further, Vancouver Island has so far been somewhat immune to the effects of Guideline B-20 because the broad demographic trend in our area includes baby boomers and retirees who do not typically need mortgages. However, an additional government policy that could reduce that insulating effect is the future speculation tax. Although it currently applies only to Nanaimo and Lantzville, the tax could discourage some potential buyers from relocating to Vancouver Island, particularly those who purchase a home well ahead of retirement.